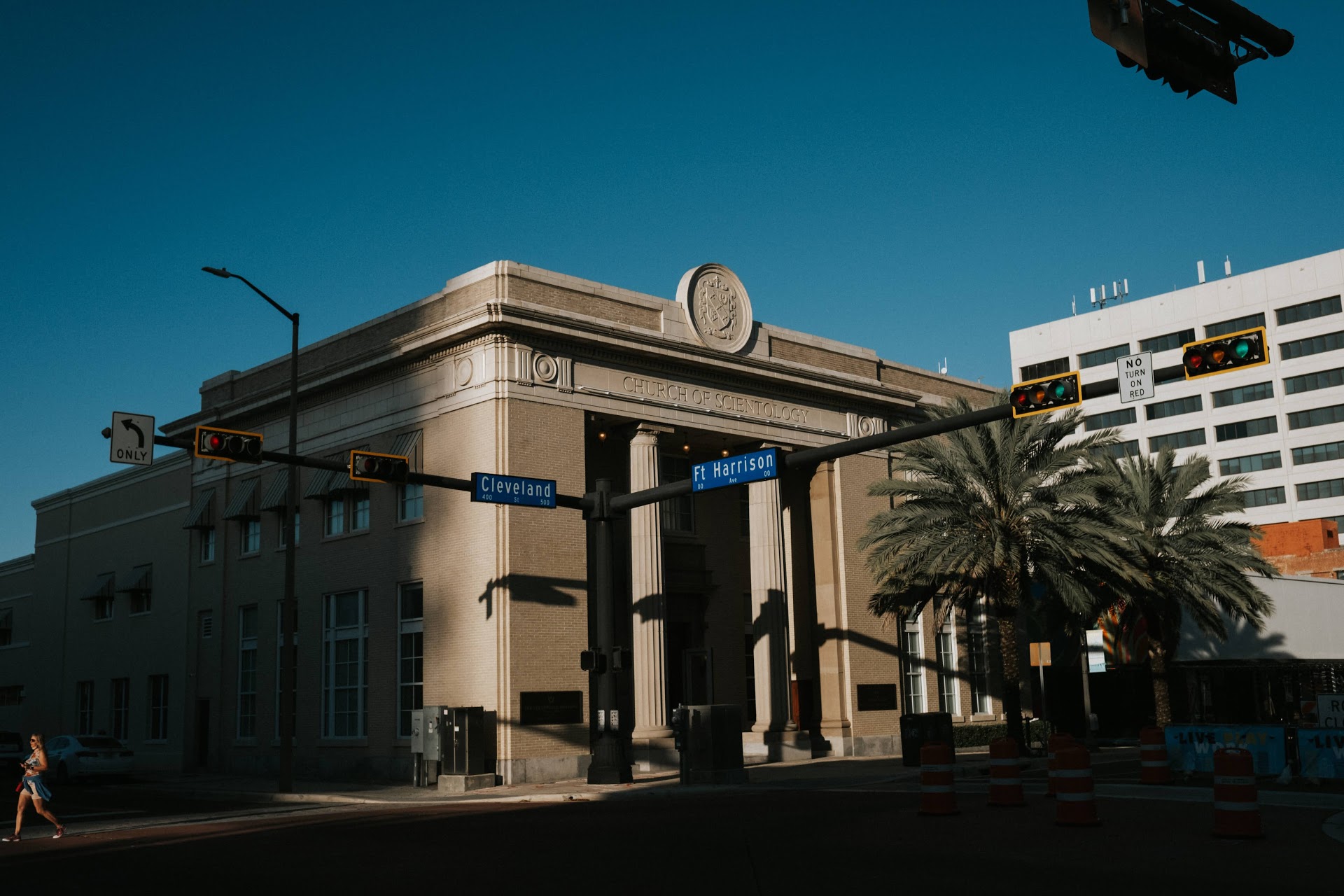 I guess there is no need for a long introduction about this huge cult in the USA, which calls itself The Church of Scientology. In brief, according to scientologists, they are a religion “that offers a precise path leading to a complete and certain understanding of one's true spiritual nature and one's relationship to self, family, groups, Mankind, all life forms, the material universe, the spiritual universe and the Supreme Being”. 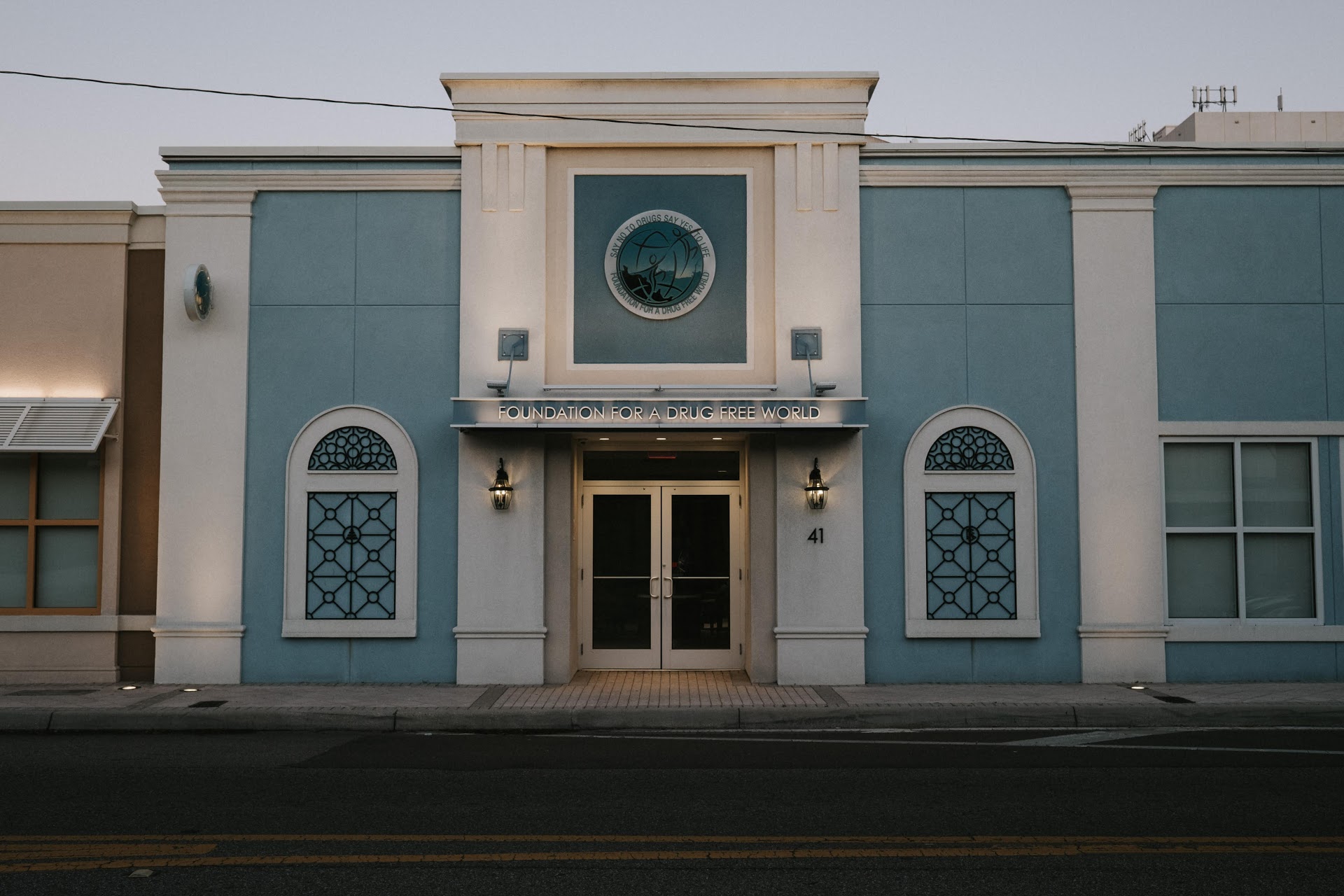 Sounds great, dear scientologists, but what about these covered windows, minivans, enslavement cases, mysteries and, most important today, Clearwater town?

I was walking through the downtown of Clearwater wondering about the strange architectural designs. Some buildings are neat and remind me of toy offices while others are empty and abandoned. Actually, most of them are empty and abandoned. The majority of these properties just stands there vacant and, taking into consideration that the Church has a tax exempt status, the Scientology cult has limitless potential for development here. 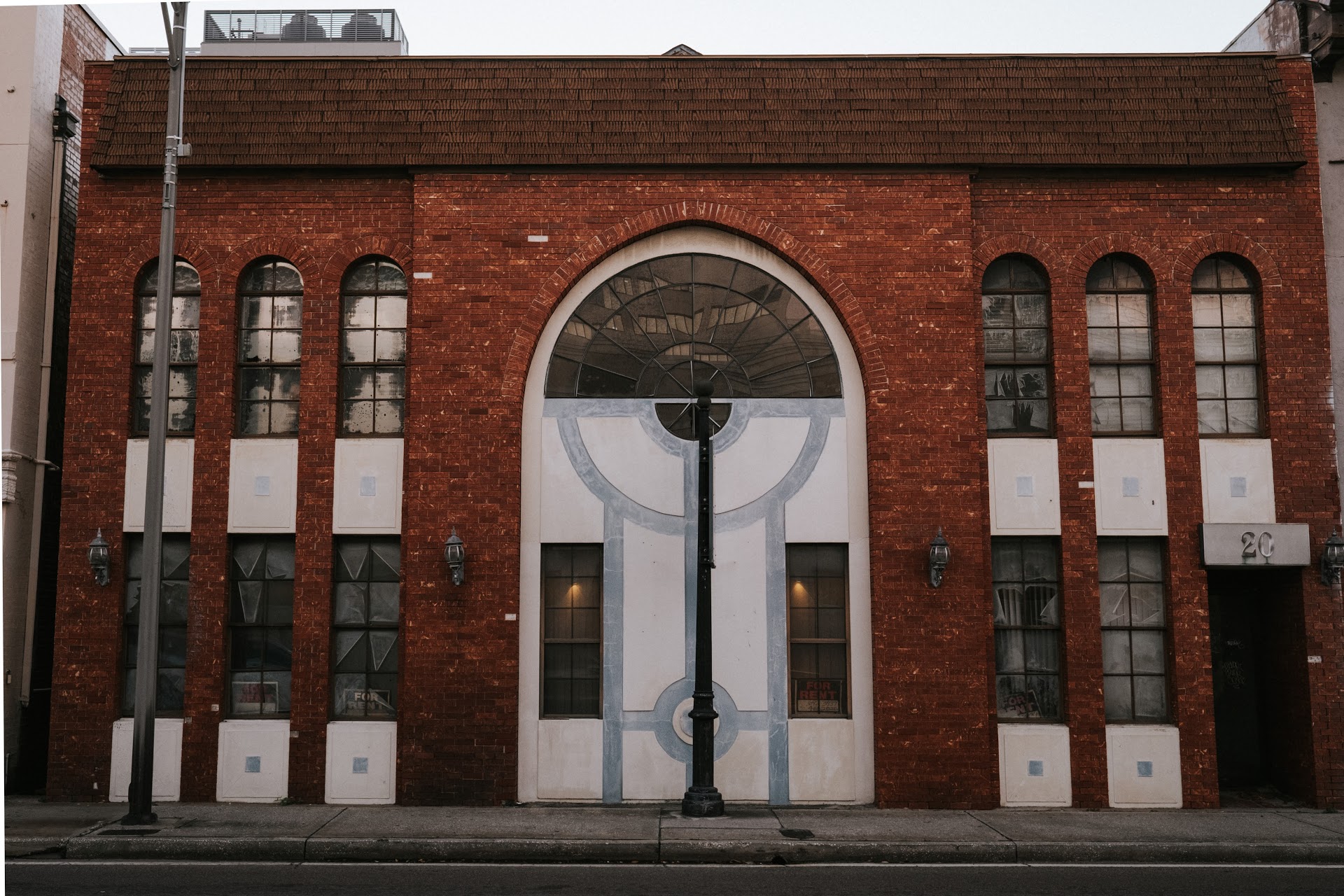 While we are walking around and taking some pictures, creepy minivans are making rounds around the blocks and give a sense that you are being watched. There are lots of eyes behind each corner and, of course, all of them look alike: black pants, gray vest on top of a white shirt. 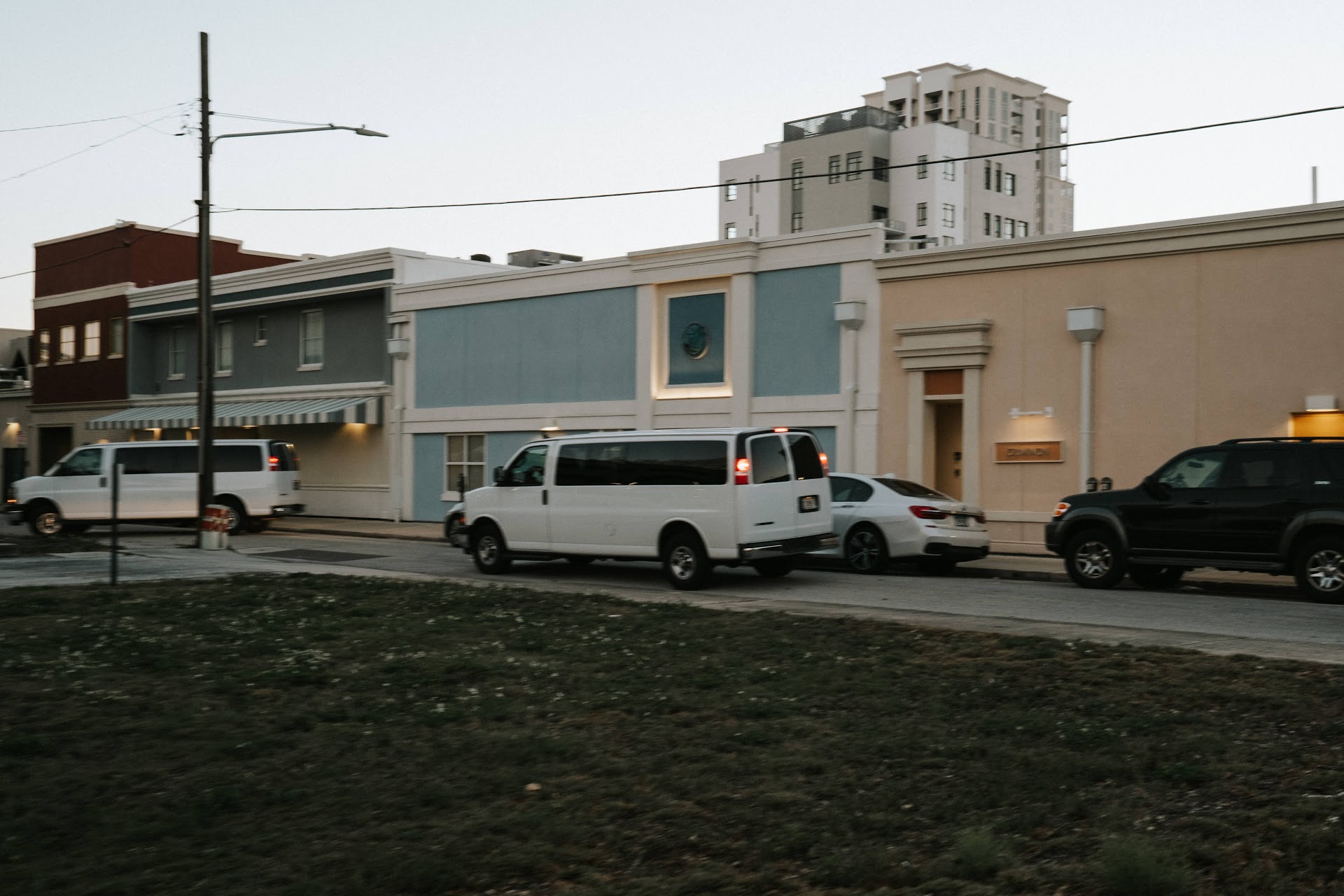 Welcome to the Scientology mecca, said my friend to me while I was trying to remember my first confrontation with Scientologists in LA. We even took a tour there and sat behind closed doors at a tiny movie theater and were forced to watch a movie about the path to Scientology. I still feel lucky that the door was eventually opened after all these brainwashing movies. 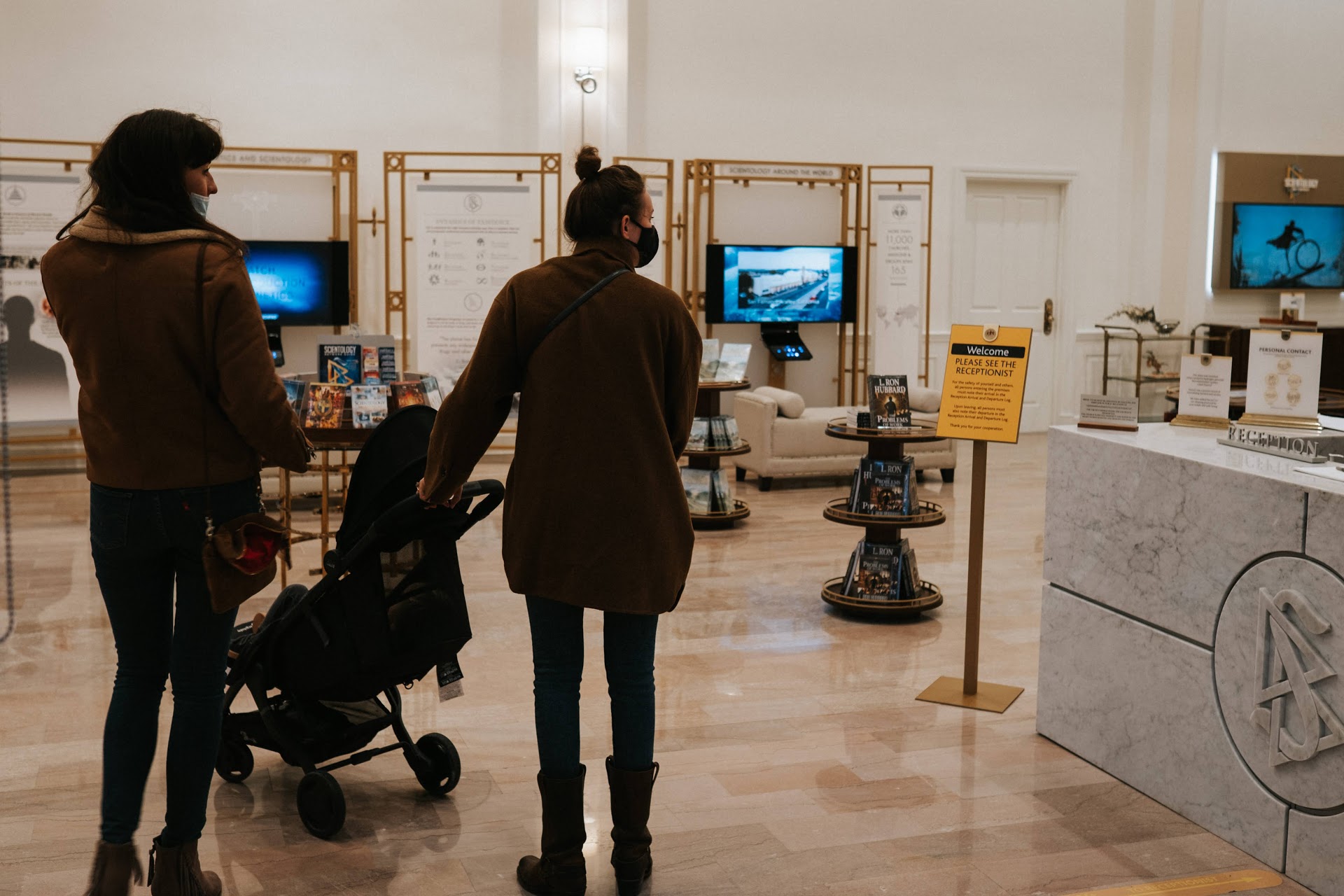 Scientologists are notorious for their recruiting strategy - celebrities. They recruit big celebrities which help recruit even bigger ones. For example, a huge building here, where Tom Cruise owns the top four floors, is like a monument displaying how amazing life can be if you join. It reminded me of a Scientologist in LA, who was eager to find out where we were from. When we said that we are from Lithuania, he instantly started telling us about some kind of Lithuanian celebrity who is a Scientologist, but he was not able to recall the name. Poor guy, I thought to myself, was not prepared for recruiting lithuanians. 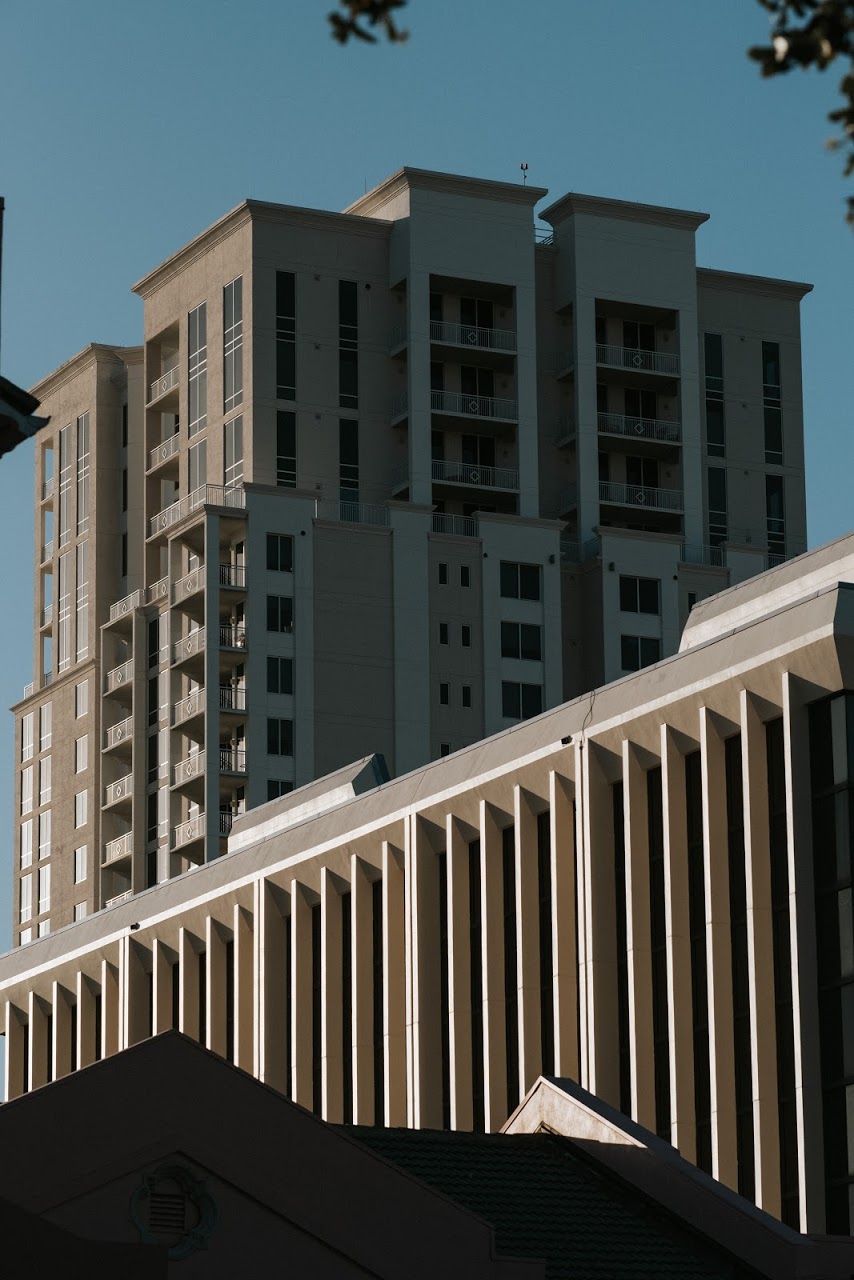 The saddest thing here is that the location of Clearwater town makes it an awesome beach paradise. All the nearby towns are full of people, but not Clearwater. At least not outside on the streets. This town is just standing there surrounded by its own emptiness and mysteries behind the covered windows. But I cannot lie - that is the kind of town I enjoy. 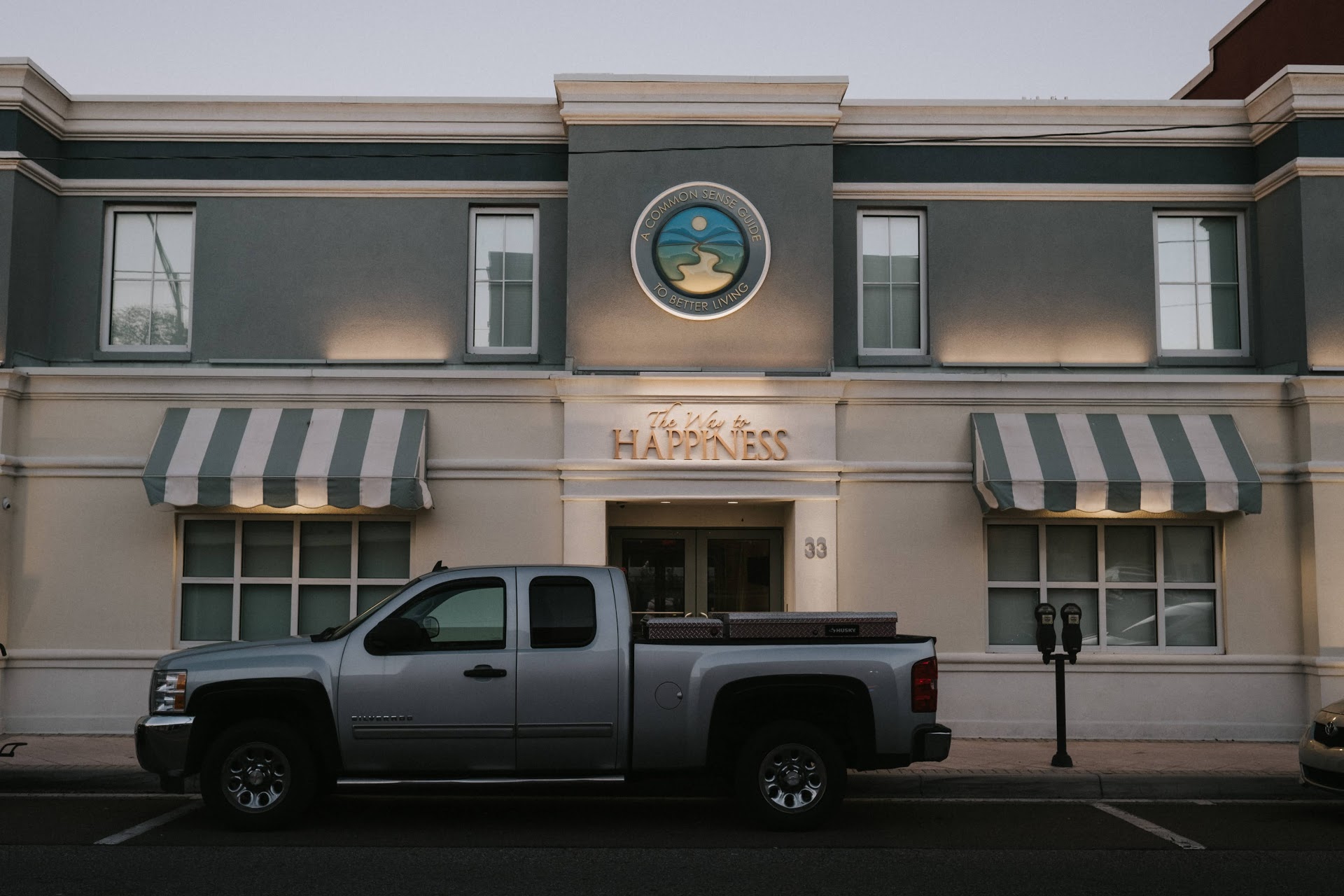 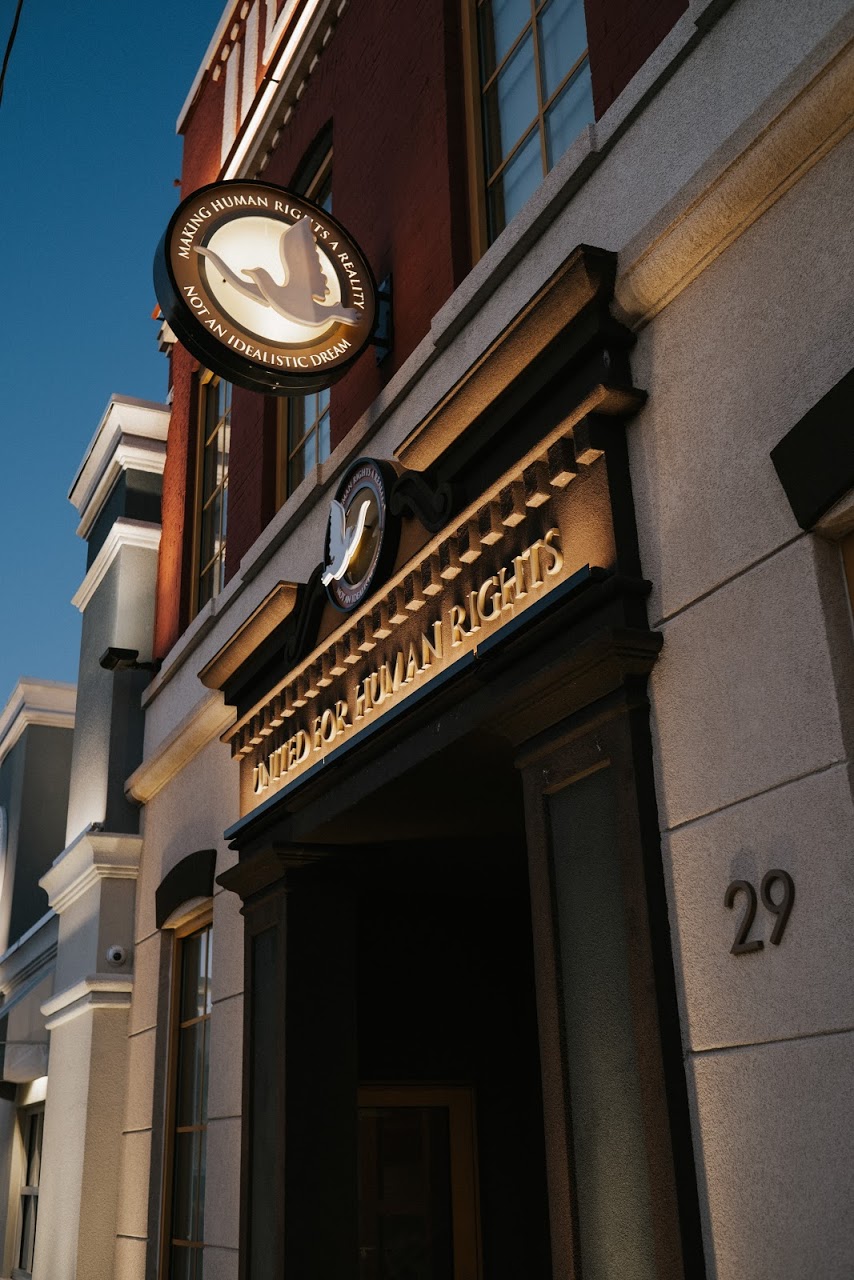 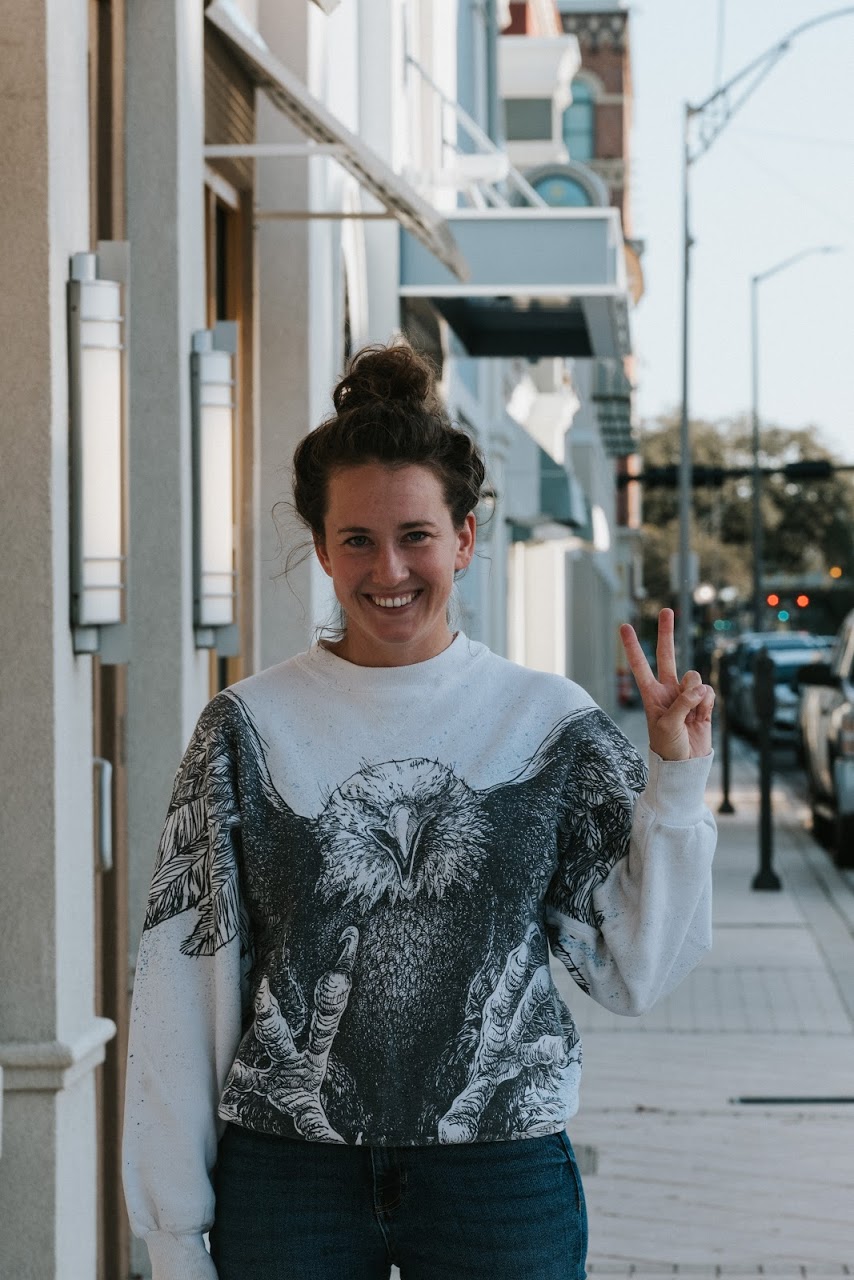